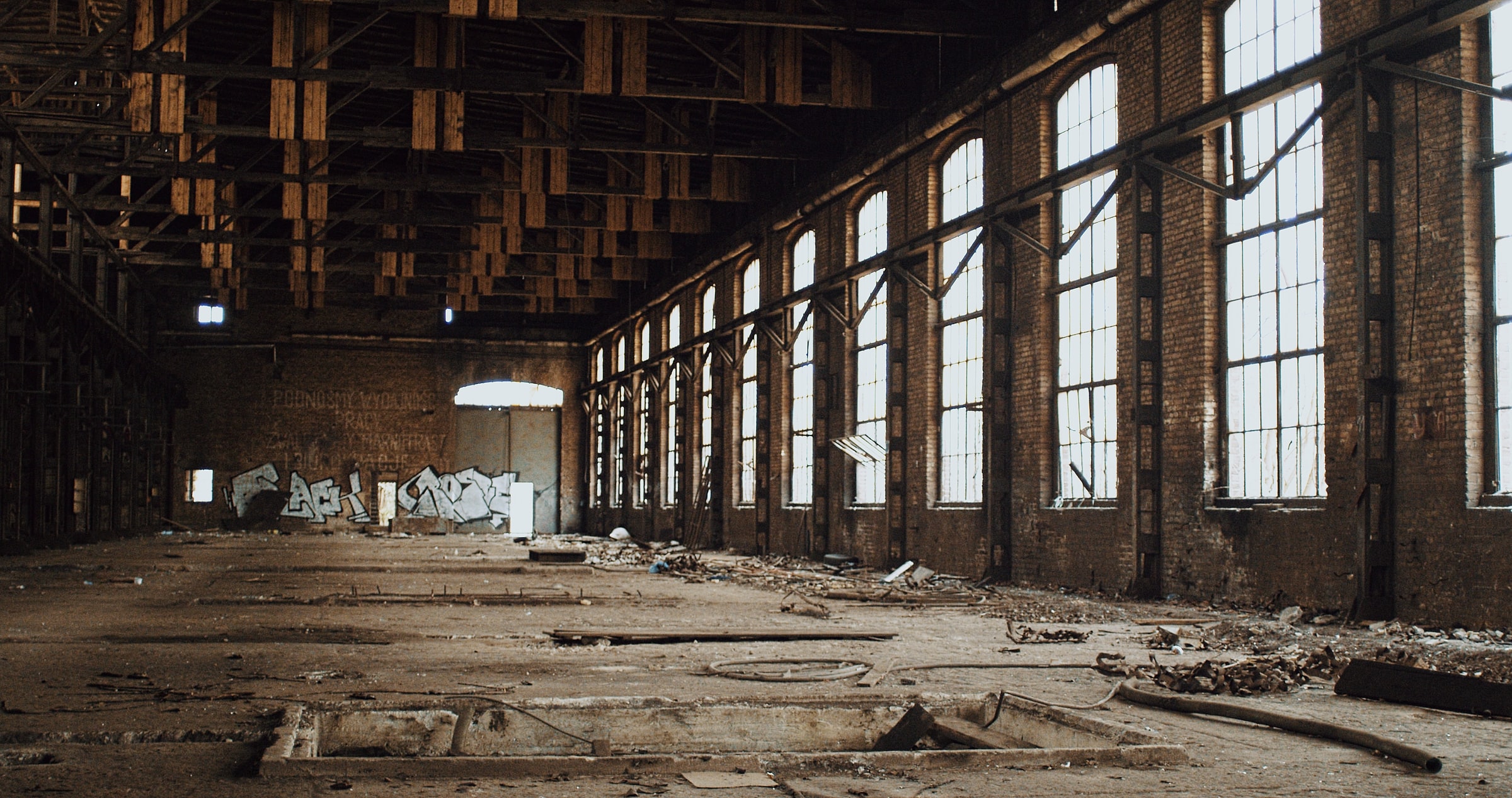 Insolvency register searches are a very helpful tool in credit control and should be used at various stages.

There are different directories that can be searched to gain information against an individual or company.

The amount of publicly available information about individuals is limited but there are still some basic searches that can be carried out.

Data protection laws and GDPR mean that personal information needs to be handled and retained very carefully. Therefore, the information available is limited unless the individual is for example to provide consent to its data being accessed by you, for example if the individual consented to you carrying out a credit search against it.

Without consent, the three main resources that can be searched are the Government Insolvency Register here, the London Gazette here and the Disqualified Directors Register here.

The Government Insolvency Register records all insolvency cases of individuals including bankruptcy, IVA and debt relief order. Please note that the Insolvency Register identifies cases where the insolvency status has taken effect. For example, it will show a bankruptcy order having been made and that the individual is currently recorded as bankrupt. It will not for example, show if someone is currently trying to fight a bankruptcy petition but has not yet been made bankrupt. It will also not show insolvency events that have now ended, for example after an individual has been discharged from bankruptcy the entry will be removed. Bankruptcy now automatically ends after a year unless the trustee in bankruptcy extends it.

The London Gazette shows the notices published to confirm the insolvency event (ie being made bankrupt) and usually provides more details such as who presented the bankruptcy petition. The records remain in place permanently so it is a way of spotting older insolvency events. The vast majority of recent bankruptcy orders on the Gazette record individuals applying to make themselves bankruptcy. This is largely because it was made easier to apply for bankruptcy online and without a court order.

You can also search on Companies House to see whether an individual has been disqualified as a director. Being disqualified is usually because of serious misdemeanours by the director, usually to the detriment of creditors of the company concerned. If you are dealing with a disqualified director, you should exercise great caution.

Insolvency events for Companies tend to be advertised twice in the Gazette. The first is to give warning that the insolvency event is about to happen, for example a winding up petition being issued and advertised. This is usually to give other creditors notice of the action and the opportunity to have their say.

The second advertisement tends to confirm the insolvency event taking effect, for example the company being wound up by order of the court. If you see that a company has had a winding up petition issued against it, or for example it had entered into a CVA, you would not want to offer it any credit.

Companies House is generally a little slower to record insolvency events but it is useful in other ways. For example, it is very easy to identify whether the company has fallen behind in filing its accounts or confirmation statement. A failure to file either of these can result in the company being struck off.

You cannot sue a struck off company as it no longer exists. Strike off also means that no insolvency practitioner is appointed to investigate the company’s affairs. This in turn means it is quite common for companies to be abandoned owing debts until Companies House eventually strikes the company off.

There are companies that can provide credit scoring of companies using information available, including a mixture of the above. If the volume of your customers justifies it, it may be worth the cost of a credit scoring company as part of your credit control system.

When to Carry out Insolvency Register Searches

Prevention is better than the cure so you are best to avoid being owed money by insolvent or struggling customers in the first place. We would always encourage a business to carry out basic searches of a customer before extending any form of credit.

Insolvency register searches are a crucial part of credit control so please carry out checks on those you may give credit to and to monitor the risk of credit to existing customers.