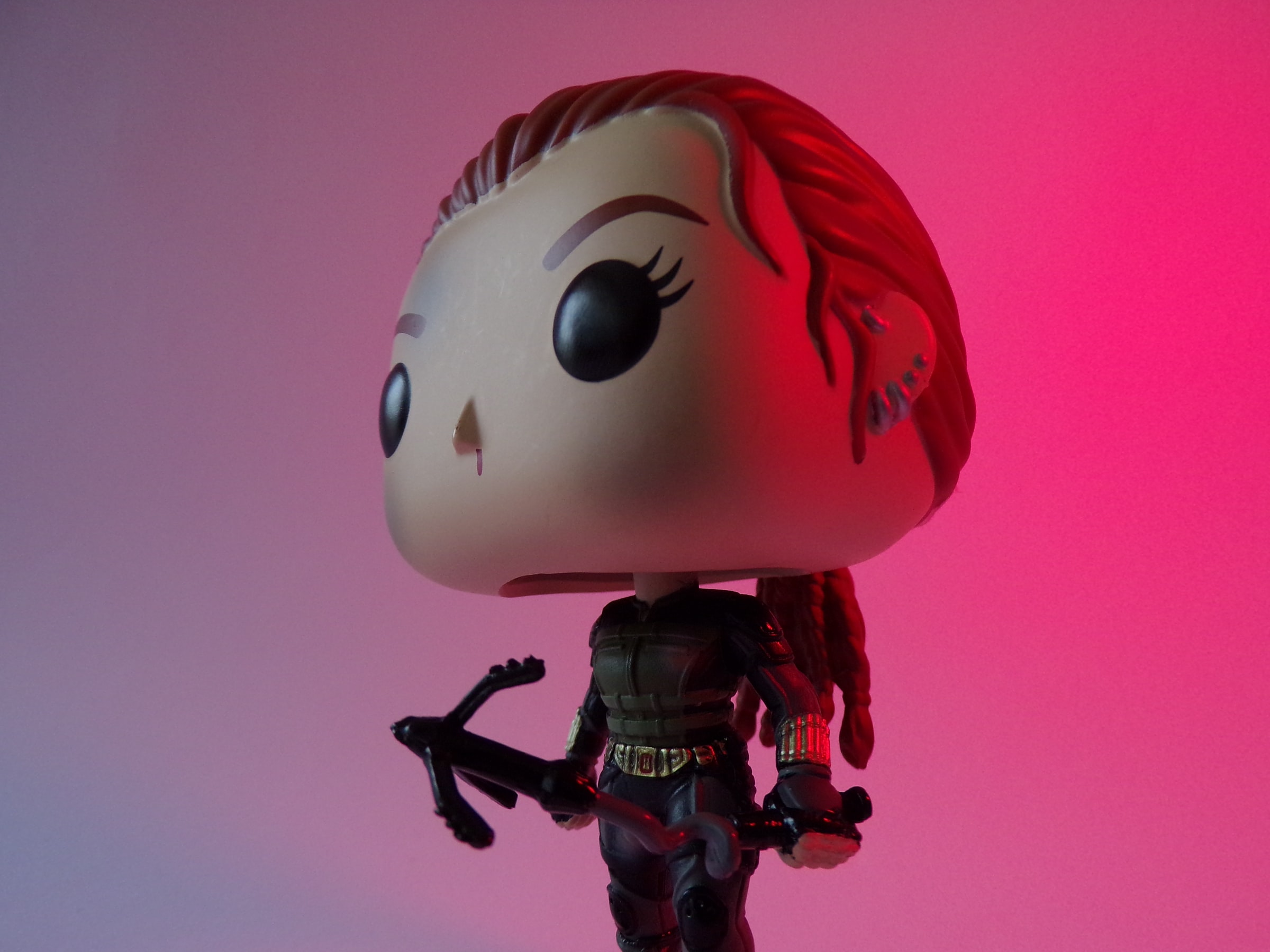 The importance of clear contract terms cannot be underestimated. The clearer the terms, the less chance there is of misunderstandings or disputes arising. The parties should be clear as to what each is to do and when. They also ought to make things easier and quicker to resolve if a dispute arises. An absence of clear terms encourages litigation and problems arising. Although not a claim in this country, there has been some high profile between Scarlett Johansson and Disney. The dispute arises because the film, Black Widow, was offered to stream on Disney+ at the same time that it was showing in cinemas. Scarlett Johansson, who plays the lead character in the film argues that the streaming of the film, caused her a loss of income. Although details of the contract have not been made public, it seems reasonable to infer that she would receive a percentage of revenue the film made at the cinemas and that it being streamed meant she missed out on income. The pandemic obviously hit cinemas hard and a number of films went straight to streaming rather than going in the cinemas. Black Widow was a film that did a bit of both. It was initially released in the cinema but shortly thereafter to stream. It seems once released to stream, the cinema revenue took a nose dive. That could just be part of cinema releases generally though, as after the initial rush by fans to see a new release, the revenue decreases. It appears the dispute arose because Scarlett Johansson believed it agreed or understood that reference to the film being a “Theatrical Release” meant that at least 90 days would pass before the film would start to be streamed. Disney argued otherwise in that there was no merit in the argument and they had done nothing wrong. The devil is very much in the detail in contract claims and ambiguities like this ought not to arise. Any guarantees or understandings ought to be set out clearly. It is likely that future contracts between actors and the film companies will have greater certainty about issues like this, to create certainty and avoid disputes. It is reported that terms of settlement have been reached to avoid the litigation going to trial. Settling disputes is usually preferable to litigating all the way to trial, which can be a very expensive process in higher value disputes. This was all the more necessary in this case as Scarlett Johansson’s character features in other Marvel films and they will both want to work together on those future films. She has played Black Widow in nine films so far, so it is a relationship that looks to have been working well for both sides. Reaching an early resolution can help minimise the damage on a relationship and get things back on track. The claim was issued in Court and statements confirming settlement released in September, with it being resolved fairly quickly when compared to how long the usual court process can take. There were positive comments from both camps with a spokesman for Disney saying “I’m very pleased to have been able to come to a mutual agreement with Scarlett Johansson regarding Black Widow. We appreciate her contributions to the Marvel Cinematic Universe and look forward to working together on a number of upcoming projects, including Disney’s Tower of Terror”. Scarlett Johansson stated “I’m incredibly proud of the work we’ve done together over the years and have greatly enjoyed my creative relationship with the team.” Although the case was in the US, it is a good example of the importance of clear contract terms and also the parties engaging in negotiation to achieve an early resolution.

Subscribe now to receive your FREE copy of our guide to cash flow, including top tips on how to improve your cash flow process

The County Court Money Claims Centre is where...