Winding Up Petitions Back In Action 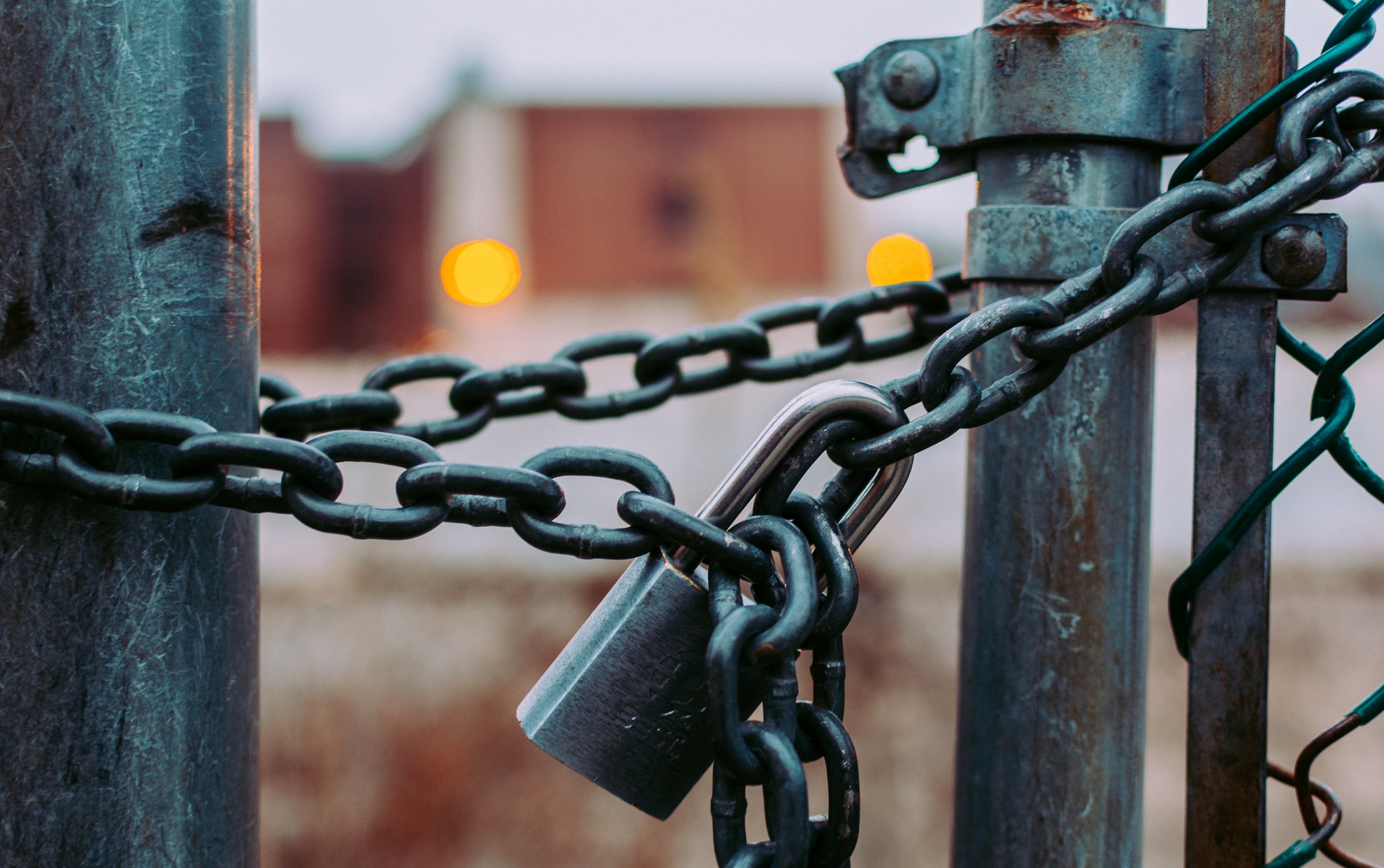 Winding up petitions were restricted massively during lockdown, as it was expected many businesses would find themselves under pressure, due to cash flow problems caused.

The restrictions will finally be eased on 30 September with the restrictions on statutory demands and winding up petitions being removed. This may open up a wave of insolvency activity in the courts in terms of creditors issuing winding up petitions against companies that owe them money. It may also see a wave of insolvency processes to avoid winding up, such as administrations and CVAs. Insolvency practitioners and insolvency lawyers may find themselves very busy.

It is also proposed that rules will be introduced to require creditors to give business debtors 21 days to respond before they can proceed with a winding up action. There is some case law that justifies issuing a winding up petition without first serving a statutory demand (which must give 21 days notice) that the legislation will look to prevent for a period.