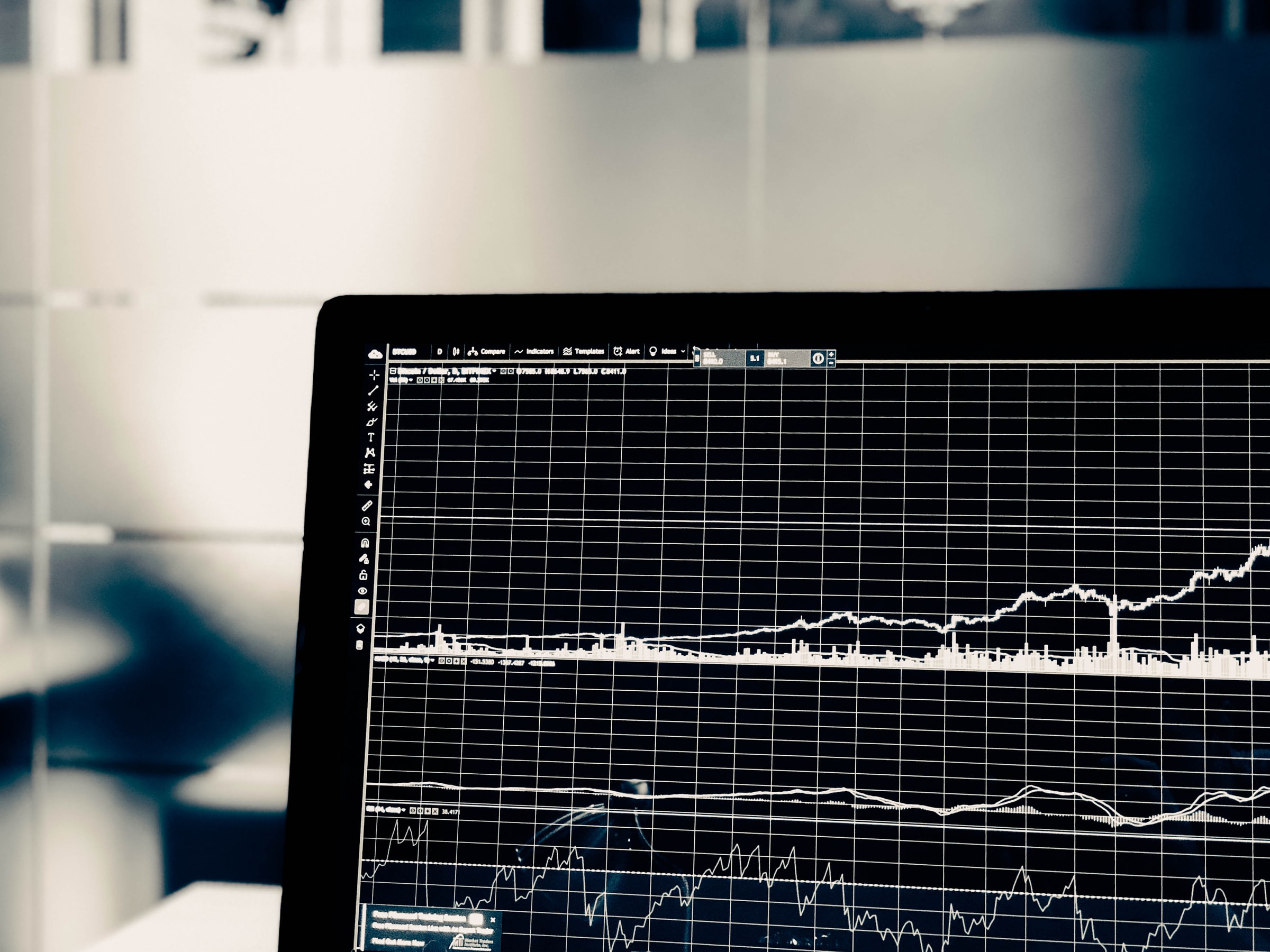 The latest quarterly County Court claims statistics were released in early September. They concentrate on comparing against stats pre-covid (2019) and those during 2020.

The stats cover the period April to June 2021 and show that the number of County Court claims in the system remains below pre-covid levels but are significantly greater than 2020.

The dip in 2020 was largely due to the uncertainty created by covid, making people and businesses more reserved about litigating and cautious about incurring the cost of litigation. The court system itself needed to adapt to the problems covid created and is now much more settled into remote hearings and electronic working, which have helped keep cases moving along.

The reduced number of defended claims since then might be an indication that more defendants just don’t have the money or perhaps have gone out of business.

The stats also show that it is taking longer than previously for defended claims to reach trial. In small claims, it was taking on average just under 50 weeks for an issued claim to reach trial, almost 13 weeks longer than the same period in 2019. Higher value claims, so those falling in the fast track and multi track were taking over 71 weeks to get to trial, which is almost 10 weeks more than 2019.

Even though the courts have stayed operational, albeit with restrictions on face to face hearings in some cases, there is still a backlog and delays in the system.

Compared to 2020, the number of enforcement actions has sky rocketed, albeit they have still not reached 2019 levels. Bailiffs and Sheriffs were prevented from enforcing most judgments during lockdown so it is to be expected that there would be a spike as restrictions were eased.

It helpfully breaks down the value of the County Court claims being issued, showing that:

It is interesting to see that most claims are for sums where it is generally disproportionate to incur the cost of instructing a solicitor. It is all the more reason to learn how to carry out your own debt recovery using the courts.