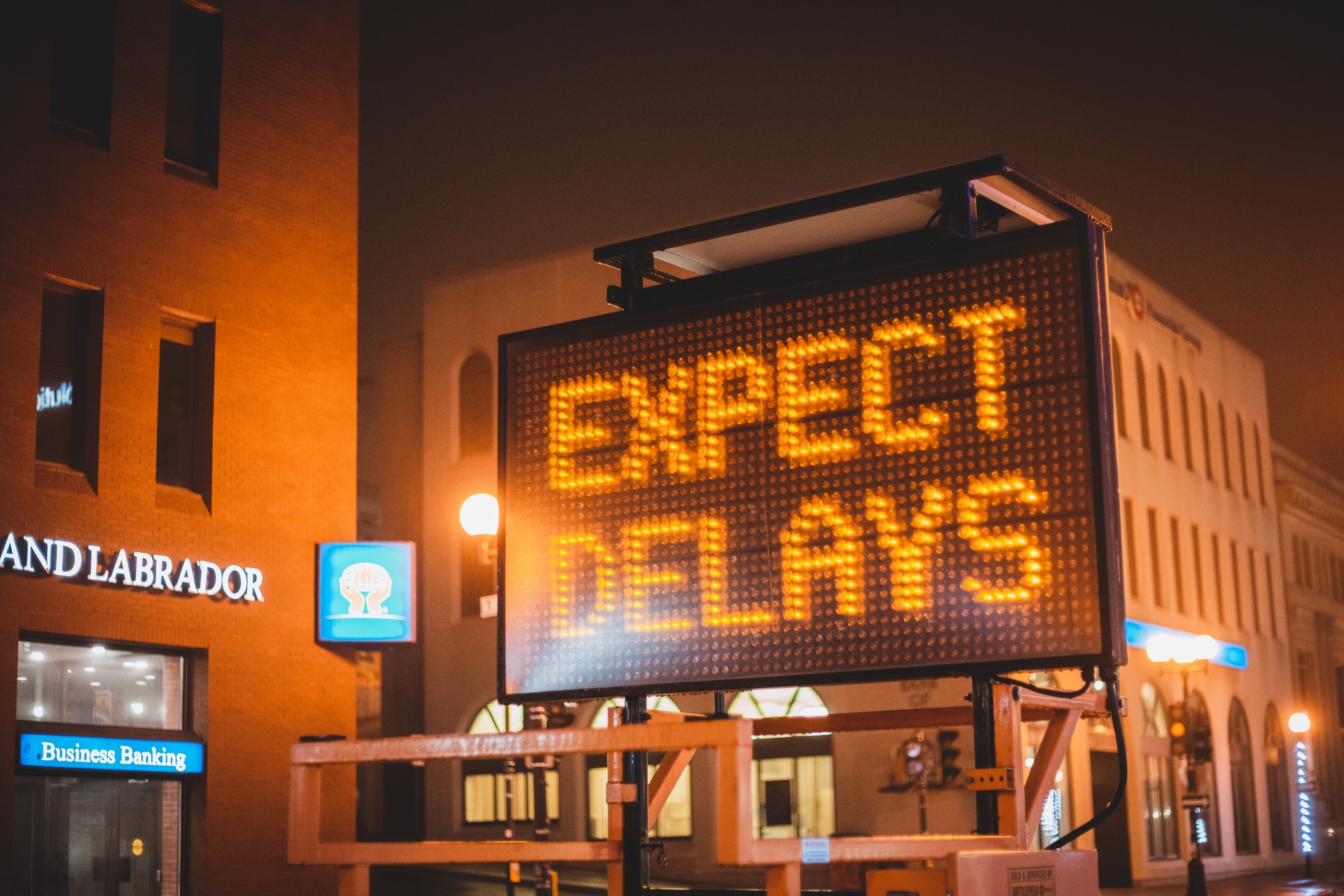 Contract delays appear more and more likely, as supplies across various different industries are being delayed.

A perfect storm is brewing caused by a number of factors. The pandemic interfered with production due to lockdowns, working from home and self isolation. The reduction in which is starting to bite with certain materials and products limited in supply, which in turn makes their prices go up. The construction industry has reported the costs of materials increasing due to the lack of supply.

Supermarkets and hospitality appear to be struggling more than most currently. There was recent reporting on a lack of CO2 supplies, which is used in a great deal of packaging and food production.

There are staffing shortages in a number of areas such as hospitality and manual labour. It is also reported that there is a shortfall of around 100,000 lorry drivers which will have an impact on the number of lorries on the road and in turn the capacity of items being transported at any one time.

Brexit and changes to immigration laws have had an impact on the volume of labour available.

In the past few days there have been reports of potential gas and petrol shortages, causing somewhat of a panic amongst individuals and businesses.

The knock on effect of all this is that contract delays may become more frequent simply because the materials needed to perform the work or to make the supplies, are unavailable or are supplied late. There may be a great deal of litigation in the courts about contracts being delayed and who should suffer any losses caused by the delay.

In construction contracts it is common for there to be reference to “liquidated damages” which in short, are a provision that a sum must be paid if the contract is not performed on time. Many contracts include exclusion of liability clauses to try to prevent any claims due to delay or other breaches.

If there is a delay in the supply chain, who ultimately might be responsible for any financial losses suffered? It is difficult to say as each case will be fact specific and the court will need to consider the various contract terms in place. It is the type of situation that attracts disputes and litigation in the courts.
The devil is very much in the detail in contract disputes and it is all the more reason to ensure that you understand the terms that will be in place when entering into legal relations with another party. If you have your own terms and conditions, when was the last time they were reviewed? Are they still fit for purpose in the covid / post covid era? Can you prove that they actually form part of the contract (ie terms served after the agreement has been reached are unlikely to have been incorporated)?

If you are presented with another party’s terms and conditions when placing an order, do you actually read them and understand them? Sometimes fairly onerous provisions can be within the small print in contracts. Some standard forms can even try to impose a personal guarantee on the person signing the document.

The rough starting position in contract disputes is that if you signed a document, you are bound by its terms. The court is more strict in terms of business to business contracts when applying this principle. Therefore, you should always act carefully before signing another party’s terms and conditions so that you understand them and there are no surprises.

We expect to see a lot more contract delay type disputes in the courts. The more clear and certain the contract terms in place are, the easier problems and disputes ought to be to resolve.