Increases To Court Fees Are On The Way 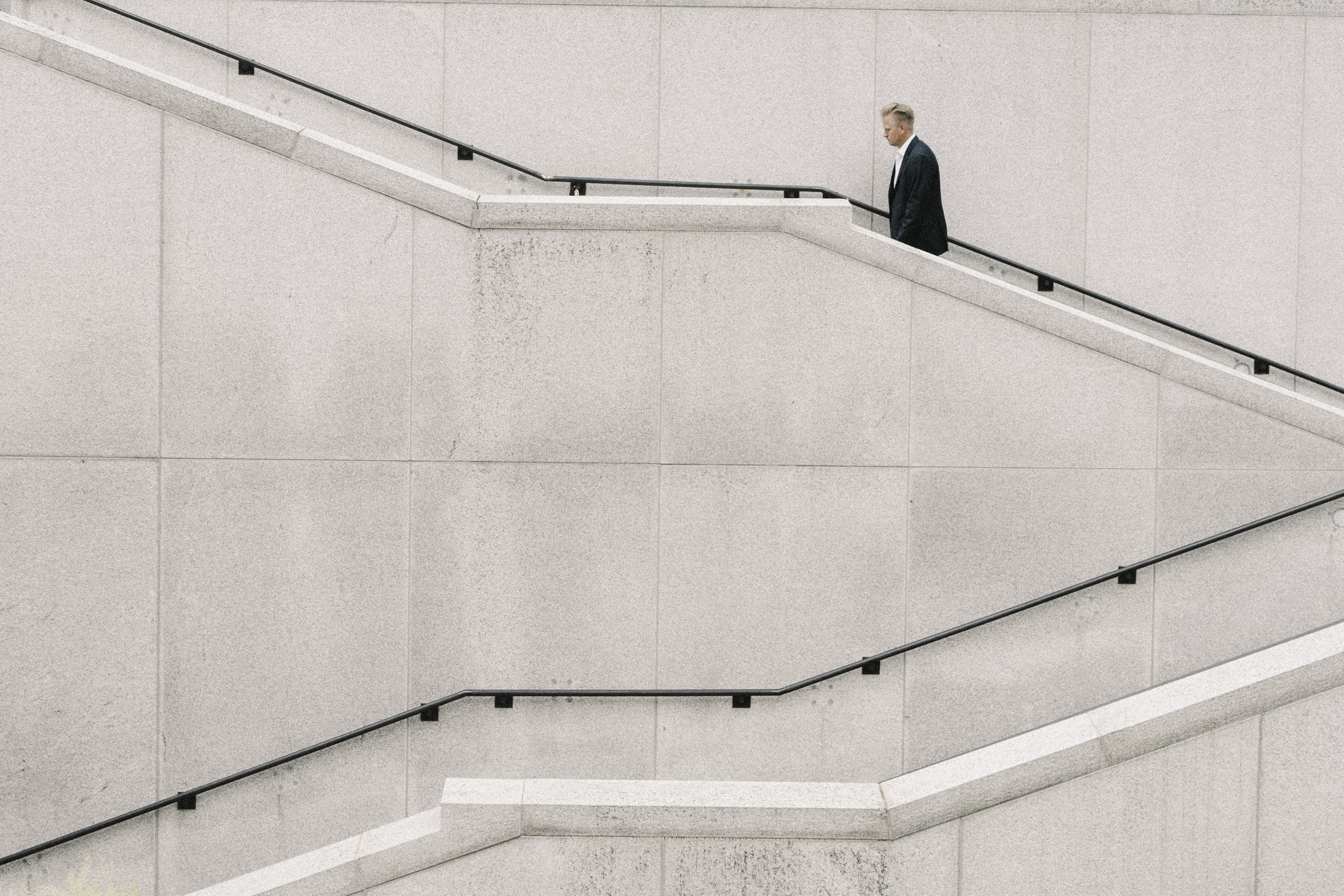 The Ministry of Justice has launched a consultation about the potential of increasing Court fees.

In terms of civil claims, the main changes to be aware of which will have an impact on the debt recovery process are those relating to the trial fees and enforcement of judgments.

It is proposed that there will be increases in line with inflation. We would be very surprised if the changes did not come into effect as the department will be keen to increase the money received from court users during the litigation process.

The Ministry of Justice wants to increase the user contribution as it argues that currently the court fees only make a partial contribution to the cost of running the Courts and Tribunal Service. It is estimated that the increased fees would raise somewhere between £10 million and £20 million in revenue.

This begs the question as to whether it is appropriate to impose such hefty fees on court users and whether the imposition of such fees hinders or perhaps prevents access to Justice. Court fees could put off some people from litigating. It is likely the court system is hoped at some point to cover its own cost.

In terms of the debt recovery process, the trial fees become greater, the greater the value of the claim. If the proposals come into effect it will likely be in the autumn or early winter. You can access the current court fees here.