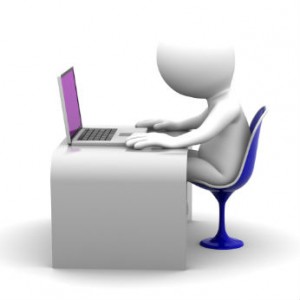 Judgment in default is becoming more frequent according to the latest court statistics released last month. You can read them here.

They show in the last year the number of claims which went undefended increased by 25%. A total of 829,000 judgments were entered in 2014.

Only 189,000 defences were recorded in 2014. So the vast majority of claims issued go unanswered and the Claimant obtains judgment for the sums claimed.

So What Does This Mean?

In short, the statistics show that if you issue a claim, it is more likely than not that the claim will go undefended.