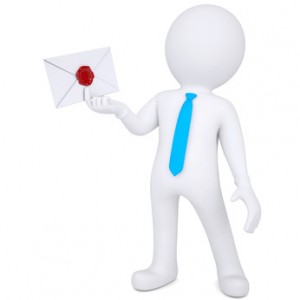 The police have confirmed that no action will be taken over the Wonga debt letters. The letters were not sent in the name and branding of Wonga. Instead they used letterhead of Chainey, D’Amato & Shannon and Barker & Lowe Legal Recoveries.

The use of the names was criticised as it gave the impression that the letters were sent from firms of solicitors, when they were just being sent by Wonga. The FCA obtained compensation being paid by Wonga to those affected. The SRA has done nothing.

The police have investigated but have confirmed that no action will be taken against Wonga. They stated “The central allegations were that Wonga had deceived its customers by sending letters falsely purporting to be from lawyers with the aim of recovering outstanding debts from customers.” It added that “there is not enough evidence to progress a criminal investigation.” It is odd phrasing as they must have had plenty of evidence. Perhaps they mean there isn’t enough evidence of a crime having occurred.

Is this a dangerous precedent? Is it giving free licence for other businesses who aren’t solicitors, giving the impression that they might be. We make it abundantly clear at SV Legal Training, that we are not a firm of solicitors. However, other businesses and individuals will have no ethical difficulties causing confusion to those they write to.