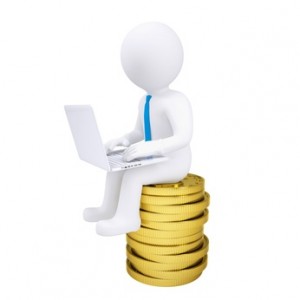 In a saga that has been going on all year, the man in charge of potential changes to guideline solicitor hourly rates, has decided not to change them after all.

Master of the Rolls, Lord Dyson, rejected recommendations from the Civil Justice Council and stated “I have given very careful consideration to the recommendations for new rates, but regret that I cannot accept them. The existing rates remain frozen to raise them in line with inflation would be arbitrary.” He was not satisfied that the research was accurate enough – the survey only resulted in 148 replies.

The Civil Justice Council committee recommended that hourly rates be reduced by an average of 5%. The actual rate reductions would depend upon the location and experience of the different fee earners, so some more than others. Paralegals, so those not qualified as solicitors, would have had guideline rates reduced by 13-36%. A lot of firms which deal with bulk work, such as personal injury, conveyancing and wills have a lot of paralegals. If fixed fees are being charged, many firms find cheaper employees to carry out the work.