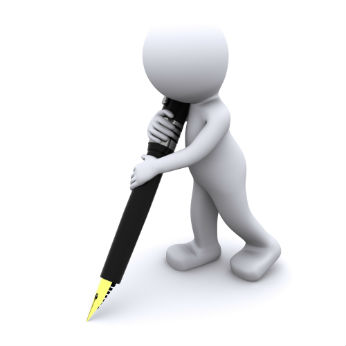 The potential problem with this is that the Judiciary is already largely disproportionately white, middle class and getting on in age. The more junior judicial positions are generally more diverse than the more senior Judges. However, keeping Judges on rather than finding a permanent solution to attract legal talent prepared and suitable to become Judges, is short term thinking.

The proposal is across the board, both in terms of civil and criminal judicial position holders. It also includes magistrates. With a particular focus upon magistrates, there has been talk of a specialist recruitment group being formed by the government to attract new magistrates and hopefully achieving a more balanced and diverse panel of magistrates across the country.

As with all government policies at the minute however, it is up in the air whether any of this will happen. For example, the proposed legislation to introduce non fault divorces, is likely to be scrapped because parliament will dissolve before it can get through. That legislation would have a huge impact on the family courts and the lives of thousands of people. If such an important piece of legislation can be dispensed with so easily, all other initiatives and proposals need to be taken with a pinch of salt. 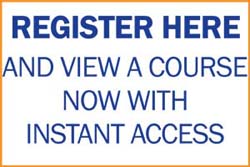